Why You’ll Never Get a Million Views: 4 Hard Truths for Social Media Newbies

To be frank, you’ll probably never get a million views on your first social media post. This isn’t because you’re incapable of getting your “LIKE” button swarmed. And it’s not because no one likes you. We’re sure you’re great on all accounts.

In honor of National Social Media Day, we’ve gotta lay it out on the table. The reason you’ll probably never get a million views on your first social media post is that you’re brand spanking new and no one knows you’re here…yet.

Remember what it was like starting a new school as a kid? You rode the bus, walked or maybe a parent dropped you off in front of a big building full of people and experiences you’d yet to discover. That’s your status with social media right now.

Hard Truth #2: You don’t have an audience.

Sticking with the new school analogy, when you’re new at school or it’s your first time somewhere, in most cases you don’t have any friends yet. When you make that first post on Facebook, tweet that first tweet or share that first story on Instagram, the chances of people flocking to it are slim (the average organic reach for a Facebook post is 6.4% of the Page’s total likes and that’s if you have followers in the first place).

Why? Because you don’t have any friends. You don’t have an audience or social media following waiting for the good stuff you have to share. No one’s gonna come to see a show they don’t know is playing.

Hard truth #3: You don’t have a strategy

You know you want to succeed on social media. You know you want followers and that you want people to buy from you. But what you DON’T know is how to achieve those goals. You have a fantasy but no strategy. As an onlooker, social media looks easy to get into, just jump in the game and go, and in some ways it is. But the real work lies in the measures taken to stay in the game.

To elaborate here, we typically see three scenarios when it comes to content: 1) you don’t have any (and don’t know/understand how to create it), 2) you don’t have enough or 3) you have content but don’t know what to do with it.

If you’re in bucket number one and don’t have any content, then you’re starting from ground zero. Maybe you’ve just started your business and just created your Facebook account today. Other than that, you’ve got nothing.

If you fall into bucket number two, then you have some content (PDFs, a lead magnet, a few blogs) but not enough to schedule or implement into a content calendar to maintain a steady flow for your audience.

Truth hurts but it isn’t fatal. But don’t get us wrong. Somebody somewhere has and will post something that goes viral ( probably today and a million people will see it). But that’s not the norm, it’s an anomaly. It’s hard to predict what will go viral so don’t exhaust your hope [and energy] with thoughts of virality each time you log on to social media.

The good news is that you’re on the right track. The hardest part is getting started. Find a social media manager, content creator, community manager or all in one to help establish your online presence. It will take some time but little by little you’ll get there. 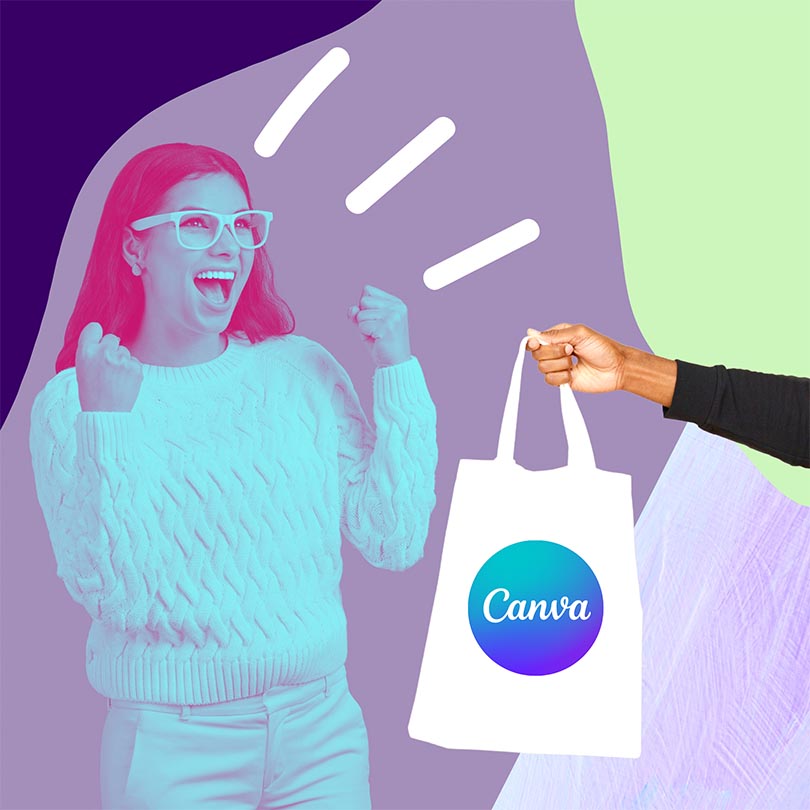 Do you need a virtual assistant? Take the quiz now to assess your admin needs!